When most people think about fire suppression systems, they think about large-scale commercial systems. These systems are typically installed in hotels, shopping malls, and other large public spaces.

But These places aren’t the only places susceptible to fires.

Homeowners don’t have to rely on hand-held fire extinguishers to protect their homes from fire damage. While this used to be the best way to protect most homes, fire suppression systems have come so far that they are now practical for homeowners. In the past, these systems used to trigger all of the sprinklers to go off at once in the event of a fire anywhere in the system’s range. Now, small fires just trigger a single sprinkler, mitigating the risk of extensive water damage.

In the video on this page, the builders are installing a fire suppression system for a homeowner. The sprinklers are all hidden behind flush-mounted disks that match the eventual ceiling cover. The system is easily installed alongside LED light boxes in the ceiling. It simply connects into the home’s water supply. The system is also custom designed for this particular home to ensure it has the right spacing of sprinklers.
. 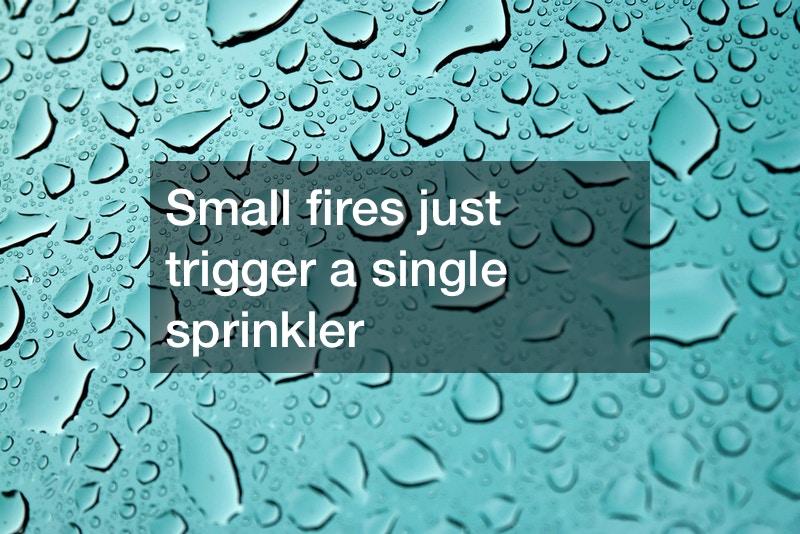